Who is a farmer? Government has no clear definition

Who is a farmer? What is the government’s definition of a farmer and how many farmers are there in India by that definition?
Agriculture Minister Narendra Singh Tomar failed to answer that question when it was asked in Parliament last week. The government’s ambiguity has serious implications for the design and beneficiaries of the schemes meant to help them, including its flagship PM-KISAN (Pradhan Mantri Kisan Samman Nidhi).
The question was posed in the Rajya Sabha by BJP MP Ajay Pratap Singh who also asked whether any survey had been conducted to find out the number of farmer families. 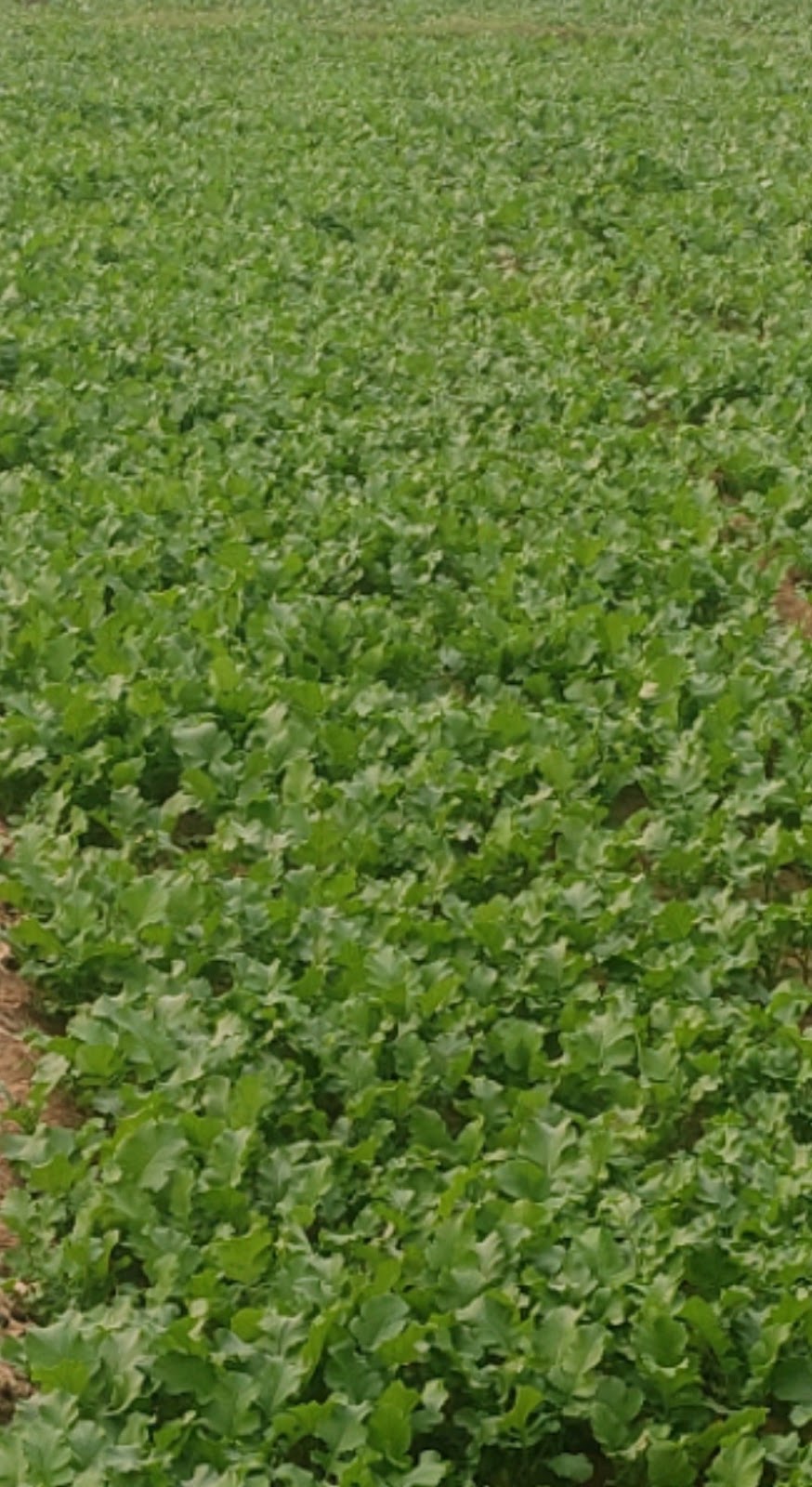 In a written response, the Agriculture Minister evaded giving any definition of a farmer and instead said agriculture is a State subject. He provided data on the number of agricultural landholdings and noted that the Centre provides income support to all farmer families who own cultivable land, that is, via the PM-KISAN scheme.
In the discussion that followed, MPs pointed out that the number of land holdings do not necessarily equate with the number of farming households. It was noted that dairy farmers, fisherfolk, fruit and flower growers, as well as landless agricultural workers who cultivate the land belonging to others, would not fit into a narrow definition where farmers are linked to ownership of land alone.
In fact, there is a clear and comprehensive definition available in the National Policy for Farmers, which was drafted by the National Commission of Farmers headed by M.S. Swaminathan and officially approved by the Centre in 2007 following consultations with the States.
It says, “For the purpose of this Policy, the term ‘FARMER’ will refer to a person actively engaged in the economic and/or livelihood activity of growing crops and producing other primary agricultural commodities and will include all agricultural operational holders, cultivators, agricultural labourers, sharecroppers, tenants, poultry and livestock rearers, fishers, beekeepers, gardeners, pastoralists, non-corporate planters and planting labourers, as well as persons engaged in various farming related occupations such as sericulture, vermiculture and agro-forestry. The term will also include tribal families / persons engaged in shifting cultivation and in the collection, use and sale of minor and non-timber forest produce.”
The policy emphasises the need to substantially increase the net income of farmers and develop support services for them, using that comprehensive definition.

Farmer leaders and researchers point out that the definition of a farmer is not merely a philosophical or semantic question, but rather has practical implications.
Deliberate dragging of the feet, says Yogendra Yadav

“There is a deliberate dragging of the feet to avoid this pre-existing official definition which is there in black and white,” said Swaraj India president Yogendra Yadav, who also heads the Jai Kisan Andolan, referring to the Agriculture Minister’s evasive response. “I think there is a deliberate attempt to fudge it to escape responsibility for the welfare of all farmers.”
He noted that most schemes meant for farmers’ welfare, including the procurement of wheat and paddy at minimum support prices, are effectively available only for land owners. Even in death, those who work on the land may not be identified as farmers for the purposes of counting farmer suicides.
According to Census 2011, there are 11.8 crore cultivators and 14.4 crore agricultural workers.
“In practice, those who cultivate or work on the land but do not own it are excluded from access to agricultural credit and interest subvention for farm loans. Crop insurance and loan waivers go to loanees so they are left out of that as well. Access to subsidised crop inputs is difficult without identification as farmers. In the event of crop failure, compensation is only given to owners. Direct income support schemes such as PM-KISAN are limited to owners,” said G.V. Ramanjaneyulu, executive director of the Secunderabad-based Centre for Sustainable Agriculture. He said tax exemption is usually claimed by owners who give an unverified affidavit that they cultivate the land.
“There is a need to convert the M.S. Swaminathan Commission’s definition into a legal and actionable tool for identification. Already, the revenue department is supposed to annually record who is actually cultivating each piece of land. In an era of GPS, GIS and Aadhaar, this should not be that difficult. It simply takes political will,” said Dr. Ramanjaneyulu. Apart from adding inclusion criteria other than land-ownership, the Centre must add exclusion criteria so absentee landlords are left out. “Otherwise, the farmer who actually takes the risk gets no support, but those who treat land as an investment or speculation get all the benefits,” he said.
60%-70% of farmers are actually women: reports

“Linking the identity of a farmer to land ownership has devastating consequences for another category: women farmers. Some studies estimate that 60%-70% of farmers are actually women, but their names are rarely on ownership documents,” noted Devinder Sharma, an agriculture scientist and food policy expert.
Assuming that land ownership makes a farmer is one of the reasons why only 37% of this year’s PM-KISAN’s budget has been utilised after seven months, and why officials estimate a third will be left unspent at the end of the year. The original estimate of beneficiaries was 14.5 crore, based on the number of landholdings. However, only 7.5 crore farmers have benefited so far. “If the budget is available, why not expand the definition of farmers under the scheme and give the benefit to all those who need it?” asked Mr. Sharma.