BHUBANESWAR: Even nine months after the Pradhan Mantri Kisan Samman Nidhi Yojana (PM-KISAN) was launched, the State Government is yet to provide the complete list of farmers to the Centre.
While the State Government has started disbursing second instalment of financial assistance to farmers’ families under its flagship Krushak Assistance for Livelihood and Income Augmentation (Kalia) scheme, only 9.34 lakh farmers have received the second instalment of Rs 2,000 under PM-KISAN.
According to the PM-Kisan Samman Nidhi portal of the Centre, the State Government has uploaded names of 36,19,687 farmers out of which 30,26,024 beneficiaries have received the first instalment of Rs 2,000.

While the Centre has already disbursed the third instalment to over 3.78 crore farmers of other states, not a single farmer of Odisha has got the benefit. With kharif season over, there is no clarity from the State Government about the release of second instalment to the farmers for Rabi cultivation.
“The ongoing scrutiny of Kalia beneficiaries list is almost complete and release of second dose of assistance has started,” sources in the Agriculture and Farmers’ Welfare department said.
Meanwhile, Congress MLA Mohammed Moquim has moved a privilege notice against Agriculture and Farmers’ Empowerment Minister Arun Kumar Sahoo in the Assembly for allegedly misleading the House on the number of ineligible beneficiaries under Kalia scheme.
While replying to a question on November 13, the Minister had said the State has identified 45,965 ineligible beneficiaries under the scheme. But information collected under RTI Act revealed that 1,72,908 ineligible farmers have got the Government assistance in 10 districts.
Earlier, the Minister had disclosed that around 2.66 lakh beneficiaries are found to be ineligible.
With confusing reports coming from the Government over ineligible beneficiaries, the BJP has demanded a white paper from the Government about the exact number of farmers who had applied for assistance under the scheme and how many of them have benefited so far.
The State Government claimed to have disbursed Kalia assistance to over 51.05 lakh beneficiaries and applications are under scrutiny to extend the benefit to another 24 lakh farmers.An eligible beneficiary is entitled to assistance of Rs 10,000 per annum in two instalments of Rs 5,000 each for kharif and rabi crops.

The Centre gives income support to land-holding farmer families having cultivable land and those working in allied sectors linked to agriculture, but landless labourers cannot be provided benefits by the Centre under the Pradhan Mantri Kisan Samman Nidhi scheme, the Rajya Sabha was informed on November 22.
Replying to supplementary questions in the Upper House of Parliament, Minister of State for Agriculture and Farmers' Welfare Parshottam Rupala said those working in allied sectors can also not be provided benefits by the Centre under the Pradhan Mantri Kisan Samman Nidhi scheme.
He said it is for the states to determine who will get the Rs 6,000 assistance under the Centre's scheme.
Replying to another supplementary question on whether landless labourers and cultivators are covered under schemes meant for farmers, Rupala said landless labourers cannot get benefits of schemes meant for farmers unless the states identify them as farmers.
In a written reply, Union Agriculture Minister Narendra Singh Tomar said: "Agriculture being a state subject, the state governments undertake implementation of programmes/schemes for development of the sector. Government of India supplements the efforts of the state governments through various schemes/programmes".
He said the Central government provides income support to all land-holding farmer families in the country having cultivable land as per land records of the concerned state or Union Territory.Are you happy with your current monthly income? Do you know you can double it without working extra hours or asking for a raise? Rahul Shah, one of the India's leading expert on wealth building, has created a strategy which makes it possible... in just a short few years. You can know his secrets in his FREE video series airing between 12th to 17th December. You can reserve your free seat here.

Mismatch of names on Aadhar cards and the ones uploaded on the PM-KISAN (Pradhan Mantri Kisan Samman Nidhi) scheme portal or entered into bank passbooks is proving to be a stumbling block for nearly 11 million Uttar Pradesh farmers in getting the benefits of the minimum income support scheme, according to chief secretary RK Tiwari’s letter to district magistrates and other officials.
The mismatch of names will affect the prospects of these farmers getting the next instalment due in December, the letter adds. Under this scheme, eligible farmers are supposed to get up to Rs 6,000 per year as minimum income support in three equal instalments.
According to the letter written on November 21, over 62 % of the total beneficiaries in Uttar Pradesh do not have correct data feeding.
“There are more than 111 lakh (11 million) pending cases in which the beneficiaries’ name entered into the data uploaded on the PM-KISAN portal is different from the one mentioned in the Aadhaar (card),” Tiwari said in the letter.
“If a beneficiary’s name uploaded on the portal is not corrected (and) matching his name written in the Aadhaar card, the next instalment due from December 1 will not be available to the farmer,” he said. The Centre’s deadline for Aadhaar seeding comes to an end on Saturday (November 30).
According to the letter, there are also around two million additional farmers whose data has been rejected by the Centre because of their incorrect bank account details, while the data of many eligible families is yet to be sent to the state headquarters for their inclusion in the scheme.
In the letter, the chief secretary asked the DMs to launch a special drive till November 30 to rectify the data and send the data of the left-out families to the state headquarters.
“The chief minister has expressed concern over the slow progress of the PM-KISAN scheme in the state and has ordered completion of all the work by November 30,” the chief secretary said in his letter.
Sources in the agriculture department, the nodal body for execution of the scheme, said that despite all the efforts 30-40% of the beneficiaries’ data might still not be rectified by November 30. “We have not compiled the field data yet, but we think not more than 70% work will be completed. We may have to request the Centre to give us some more time,” said sources.
UP has identified a total 17,761,825 (17.77 million) beneficiaries under the PM-Kisan that was launched before the Lok Sabha elections.
While 16,714,180 (16.71 million) of the total farmers got their first installment, the second installment was given to only 15,385,253 (15.39 million) farmers. The number of beneficiaries who could get the third installment further shrank to 12,453,931 (12.45 million) due to incorrect data entries or non-availability of Aadhaar.
The fourth instalment due in December is subject to the correct data seeding matching with the Aadhaar details unless the Centre agrees to give some relief. 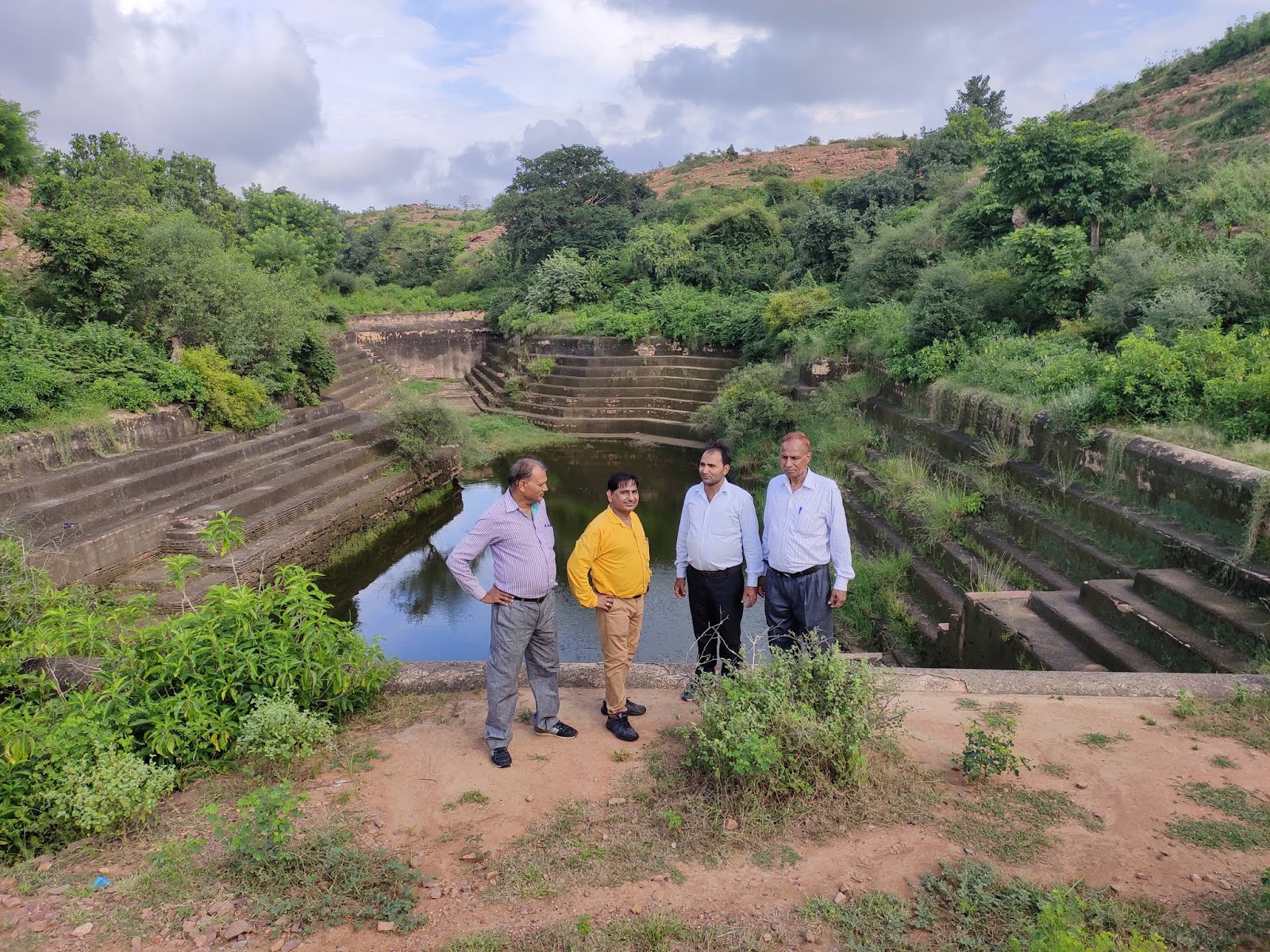